The JSO returns to the Pasquerilla Performing Arts Center

November 2020 marked the 75th anniversary of the end of WW2, and this Veterans Day we honor the courage of our fellow citizens  in their service to our country with this special concert, William Grant Still’s Fanfare for American War Heroes, Gene Scheer’s American Anthem, John William’s Hymn to the Fallen, and Richard Rodger’s Victory At The Sea will be followed by Beethoven’s fateful and triumphant fifth symphony, which served as a beacon of hope and inspiration for our troops and allies serving overseas. 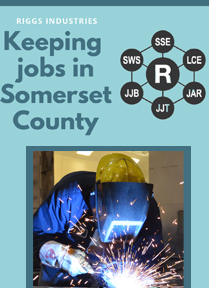 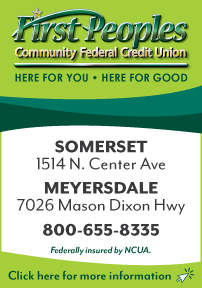 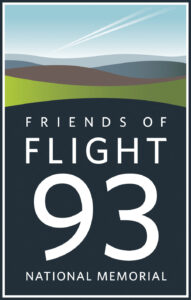