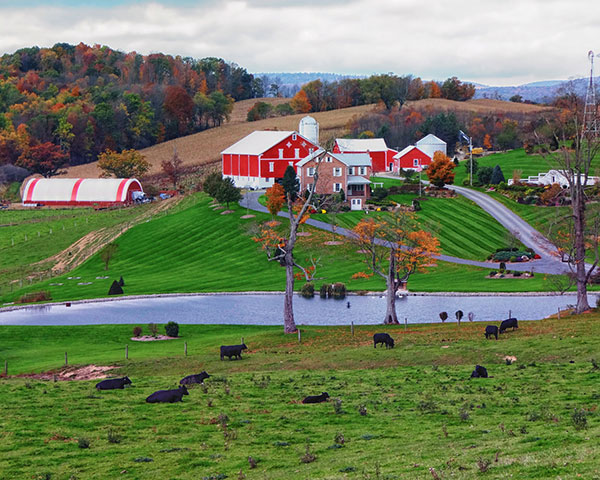 When it comes to finding a place to live or visit, it’s been said there are three important factors to consider: location, location and location.

The first inhabitants of the area, the Shawnee, Iroqoi and Delaware, found Somerset County to be a great location. Abundant food, water and space to raise a family were attractions to these people, and are still attractive today.

European hunters and trappers were the leading edge of the exploration of Somerset County. Harmond Husband arrived in 1771. In 1791, Congress placed a tax on whiskey. Commissioned officers were then sent to collect these taxes, causing rebellion. Husband, along with Gen. Robert Philson of Berlin, protested, were arrested and taken to Philadelphia for trial. They were released by order of President George Washington, but Husband died of fever on his way back home.

In 1795, Somerset County was formed from Bedford County. Somerset was officially chosen as a proper place for the seat of justice in the county and the first term of court was held. The first county building is thought to be a temporary jail of logs.

Somerset County has been called the “Roofgarden of Pennsylvania” as well as “The Land of Milk and Maple.” The county is known for its agriculture, coal mining, wind farms and various industries. 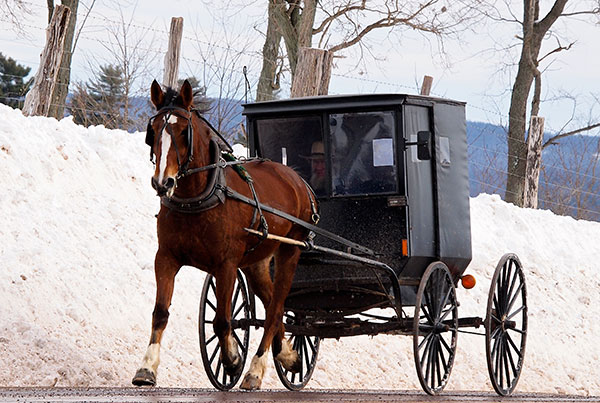 Mt. Davis, the highest point in Pennsylvania at 3,213 feet, is centered in Somerset County among the Laurel and Allegheny mountains. Ski resorts, the Great Allegheny Passage and many indoor and outdoor activities offer year-round fun for residents and tourists alike in Somerset County.

The area is the right location for your residential, tourist and economic needs.

BUREAU OF THE CENSUS

COUNTY OF SOMERSET
Information on county services and departments.

DEPARTMENT OF COMMERCE
Connects to various governmental agencies of assistance to small business.

FIRSTGOV
Connects you to over 22,000 federal and state government Web sites for citizens, businesses and government.

SOCIAL SECURITY ADMINISTRATION
Social Security Administration offers the public, businesses and other government agencies access to SSA services via the Internet, telephone automation and direct data exchange. With millions of baby boomers becoming eligible for Social Security benefits, our agency is transforming the way it delivers services by encouraging the public to use our user friendly online service.